Your traveling librarian went to one of her favorite places again: West Texas, where she visited the Marfa Public Library. Marfa’s library was a sort of seat-of-the-pants operation until 1966 when demand for its services led supporters to enlist the Texas State Library’s help in making Marfa’s library official and gaining membership in the Trans-Pecos Library System. Marfa recently enlarged the library in the building it’s been in since 1973, and there are plans for meeting rooms and a courtyard. You’ll find it just south of the trendy new Hotel Saint George, a short walk from the capitol and the Hotel Paisano.

There's no sense visiting Marfa without also driving up to Fort Davis. While we were there

we visited the Jeff Davis County Library in a re-purposed mercantile built in 1873. It’s an enormous building with soaring tin ceilings and glass display cases that once stored meats for sale. There is a cool and comfortable reading room at the back that was once a feed depot; couches and chairs sit under second-storey hay lofts. A century ago, when the mercantile’s delivery truck wasn't delivering food, it would moonlight as the county hearse. The building has been the library since 1999. The librarian there is more than happy to give tours.

Once again, I recommend staying out of those shrinking airplane seats and vacationing in West Texas. 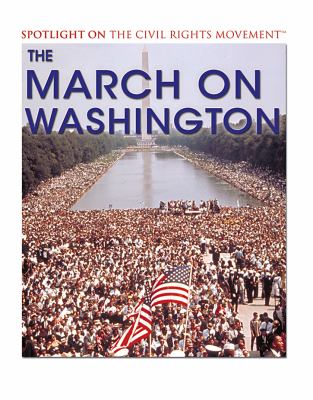 A Hoopla Christmas
December 19, 2017
Have you waited until the last minute to load up on Christmas music? Procrastinating arranging your holiday soundtrack...