What Music Will Be Part of Your Legacy?

"To the makers of music - all worlds, all times," The Golden Record, NASA.

What Music Will Be Part of Your Legacy?

It'll surprise you to hear that the music that will be part of your legacy after you’re gone is now – right this second now – 13 billion miles from Earth. The music is sailing through the cosmic ocean of interstellar space toward some future you and I and all of mankind will never know.

The past, at least, we do know. Forty years ago in the summer of 1977 NASA launched twin space probes from Florida into the stars. Voyager 1 and 2 each carry a copy of the Golden Record, a 12-inch gold-plated copper disc encoded with photographs, sounds of nature, greetings to the Universe in 55 languages, and music from Earth. It’s like a global mixtape for E.T., meant to preserve the sound and fury of humanity as it lived on this tiny planet of no practical importance to Stephen Hawking’s ever-expanding Universe.

If eons from now humanity’s soundtrack is found, its otherworldly owners will hear the likes of “Melancholy Blues” by Louis Armstrong, “Johnny B. Goode” by Chuck Berry, and Beethoven’s Fifth Symphony. NASA lists all 27 music tracks on the Golden Record, and Carl Sagan, who chaired the committee that selected the Record’s contents, discusses these choices further in his 1978 tome Murmurs of Earth, an eBook in the Library’s OverDrive collection.

In a sense, yes, the music of Louis Armstrong, Chuck Berry and Beethoven will be part of your legacy long after you’re gone. Their music will be part of my legacy, too. It’s startling to think that the choices of Sagan and his team four decades ago will demonstrate to extraterrestrial life not just what we sounded like but what we loved, for endless decades to come.

What we loved! Here’s where I bring us back to Earth, to an August in Austin, Texas in the year 2017. August is What Will Be Your Legacy Month. It’s tempting to think of legacy only in terms of genealogy or wills and estates. (The Library has plenty to help you with both.) But legacy is also about what you loved as a person in your little time on this little planet. In my life I have never met anyone who didn't love music. So, while the playlist on the Golden Record is beyond our reach and revision, you can still ask yourself as I do: what music will be part of my legacy? What music did I love?

Our BiblioCommons catalog makes it easy to compile an answer by creating your own list (your own Golden Record) of CD and digital music in the Library’s collection. If there's anyone out there listening, create your list and title it A Mixtape for E.T. Here's my mix: 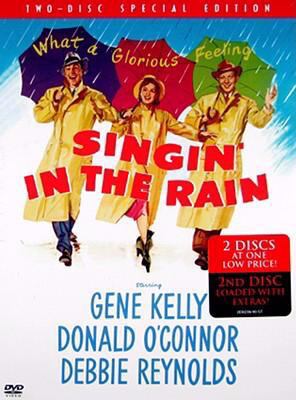 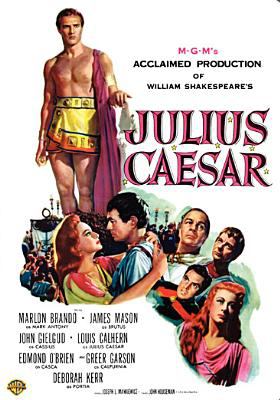