Join the Library’s social media conversations by using the same hashtags we regularly use across platforms: 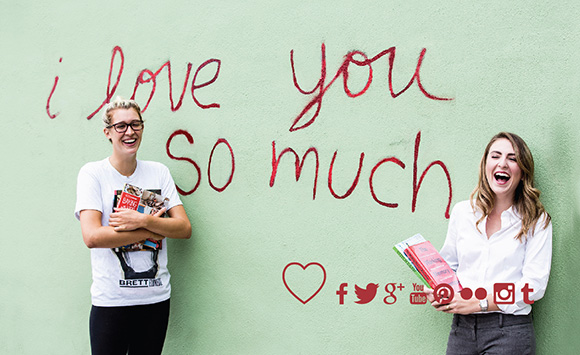 The Austin Public Library invites you to participate in extending our reach into the community by becoming a Social Media Ambassador or #APLambassador. Help raise awareness of the Library on social media and at the same time, raise the Library’s awareness of you, its supporter.

Ambassadorship is one way to volunteer for the Library - no application required! Simply sign up to receive #APLambassador emails (the sign up form is also on this webpage). The Library is active on several social media platforms. We’re organizing ambassadors across platforms through email. We’ll give you the scoop on Library programs and projects and highlight relevant hashtags.

Though your participation takes place online, occasionally we organize special in-person events at the Library just for our ambassadors:

What We’re Asking Ambassadors to Do

In addition to reading #APLambassador emails:

The Urban Libraries Council, the organization of North America’s leading public libraries, has recognized our ambassadors program with a 2018 Top Innovator Award. A panel of expert judges selected the program for demonstrating the value and impact of public library service among libraries in the U.S. and Canada. Learn more.

The APL Social Media Ambassadors program was founded in 2015. Questions or Comments? Email us.