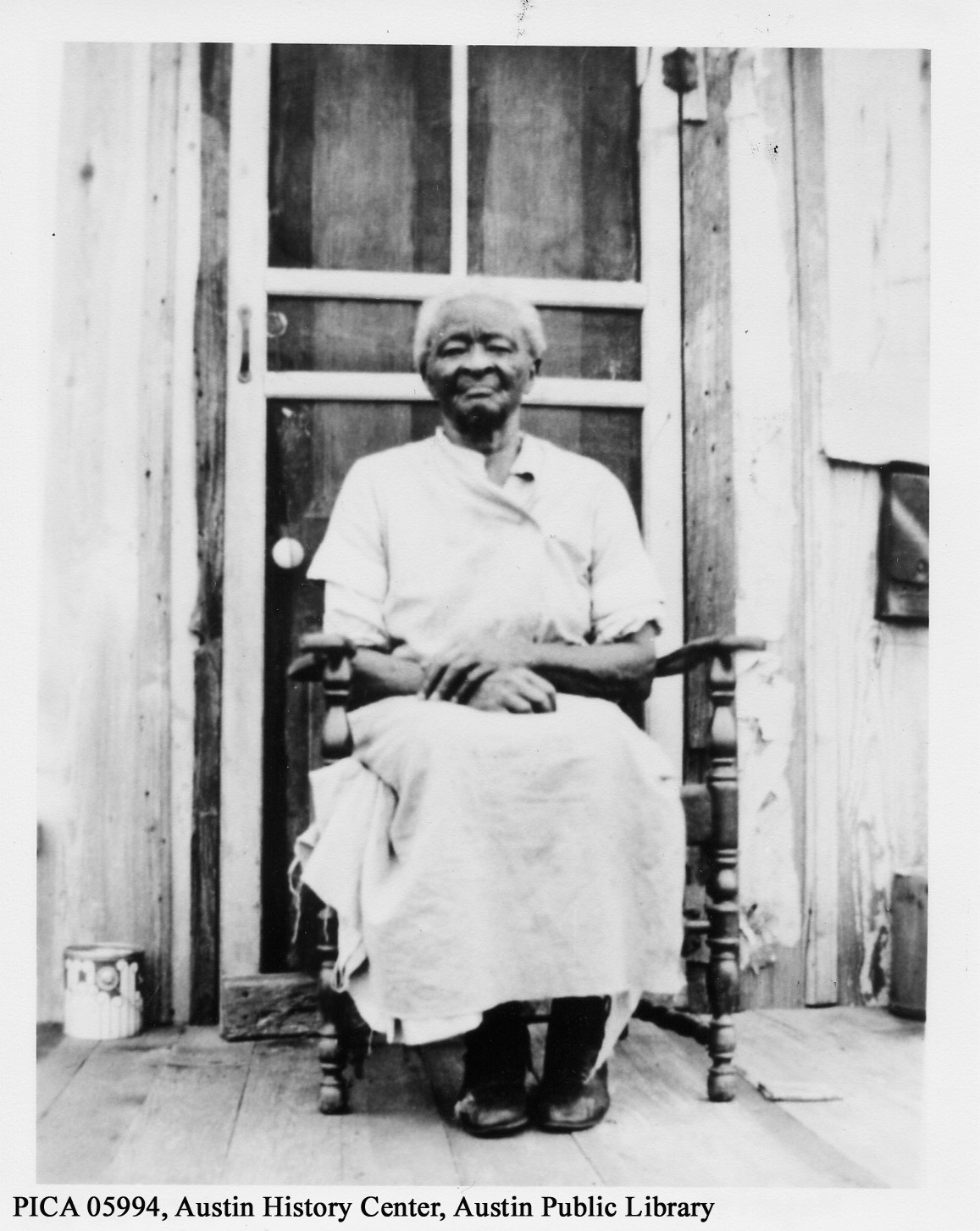 What were the boundaries of the "Freedman's Towns" founded in and near Austin after the Civil War?

Former African-American slaves freed during the Civil War lived all over Austin, but settled primarily in the following communities:

Return to the Austin History Quiz.