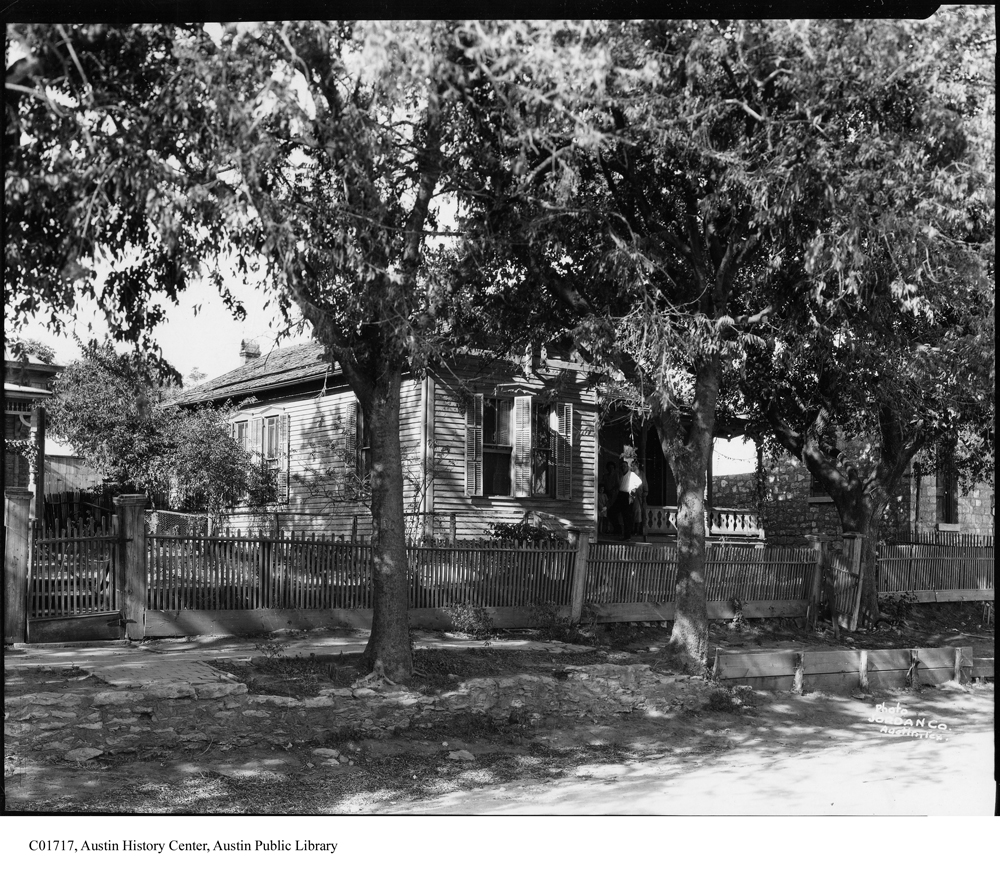 In 2010 the AHC partnered with the Texas General Land Office and the State Preservation Board to create an online collection of O. Henry materials at the Portal to Texas History. Over 200 items were digitized, including 190 AHC items, and are available online. The collection includes photographs, original manuscript material, first printings of many of his short stories, and full text scans of some of his collected works. 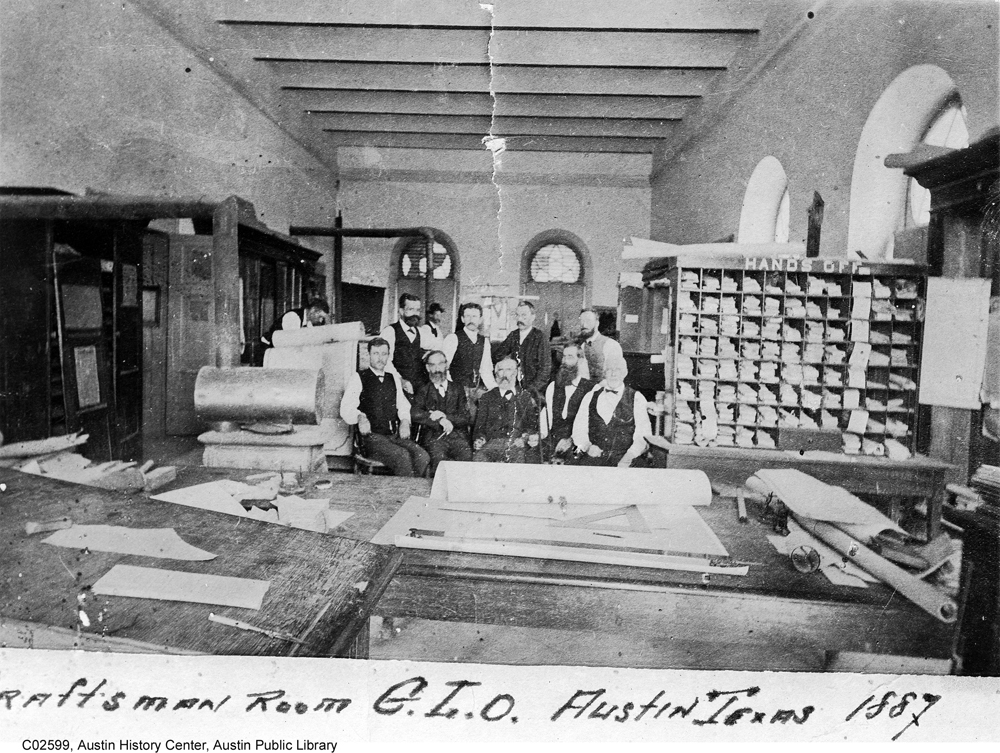 Though a significant portion of the collection is available online, The AHC's O. Henry holdings include much more. The AHC has various inventories and descriptions of the O. Henry collection available to help researchers understand the holdings:

Researchers will be delighted to find two autograph albums that contain whimsical sketches and poems, one of which was written to Porter's future wife, Athol Estes. The collection includes letters written by Will Porter to associates, many involving requests for financial loans or advances. It also includes the only known recording of O. Henry's voice.

Nearly 400 periodicals, ranging in date from 1897 through 1983, and featuring illustrated stories by O. Henry, are part of the collection. There are extensive holdings of Ainslee's, Everybody's Magazine, McClure's, The Golden Book Magazine, Bunker's Texas Monthly, and The Munsey. In addition, the History Center houses 360 books containing stories by O. Henry, some being first editions, and many bound in distinguished sets.

The more than sixty O. Henry reference works at the History Center include a transcript of Will Porter's embezzlement trial and a complete O. Henry bibliography. In addition, researchers will find a robust clippings file containing articles about O. Henry, his family, and associated people and events. Photographs in the History Center's collection depict O. Henry and his environment during his life in Austin.

Find out how to donate local history materials to the Austin History Center.