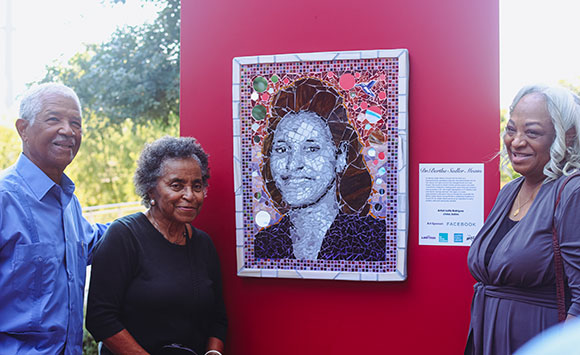 On display now at the Austin Central Library until January 2022

AUSTIN, TX - #metoo, #blacklivesmatter and the inequities amplified by the pandemic have put gender and racial justice in Austin in the spotlight. Yet, Austin has decades long history of female changemakers championing diversity and equity in education, social justice, media, technology and public leadership decades before it was trending - de-segregating higher education, UT athletics, even Barton Springs and so much more.