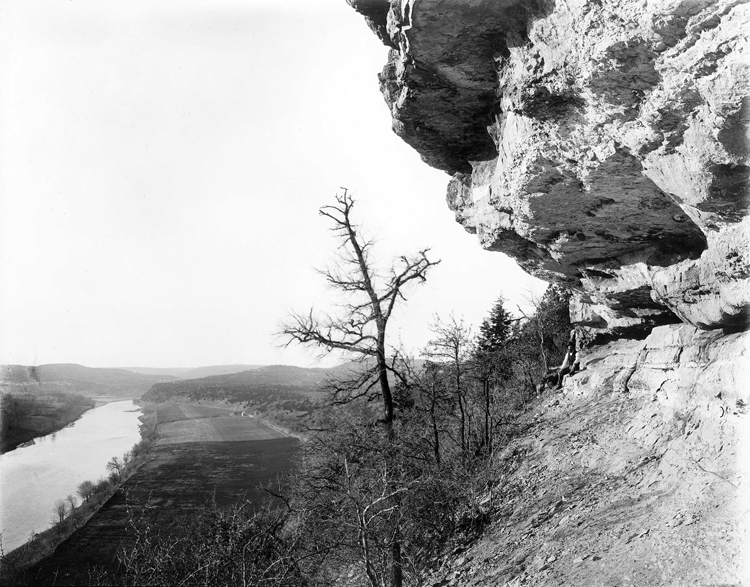 This scenic vista stands within the city limits of Austin, soaring 780 feet above sea level. Called “Antoinette’s leap” in the early 1830s after a legendary settler who plummeted to her death to escape the Indians who had killed her fiancé, the site eventually became known as Mount Bonnell after settler George W. Bonnell. In 1957 the Barrow family donated the land at the peak to Travis County for a park, and in 1972 Travis County conveyed the property to the City of Austin for its continued use as a park.