Skip to main content
warningOur website is currently undergoing updates and some information may be temporarily unavailable or inaccurate. Please contact us by phone or email if you have any questions. We apologize for the inconvenience.

Organized in 1908, the Austin Suffrage Association was the onl 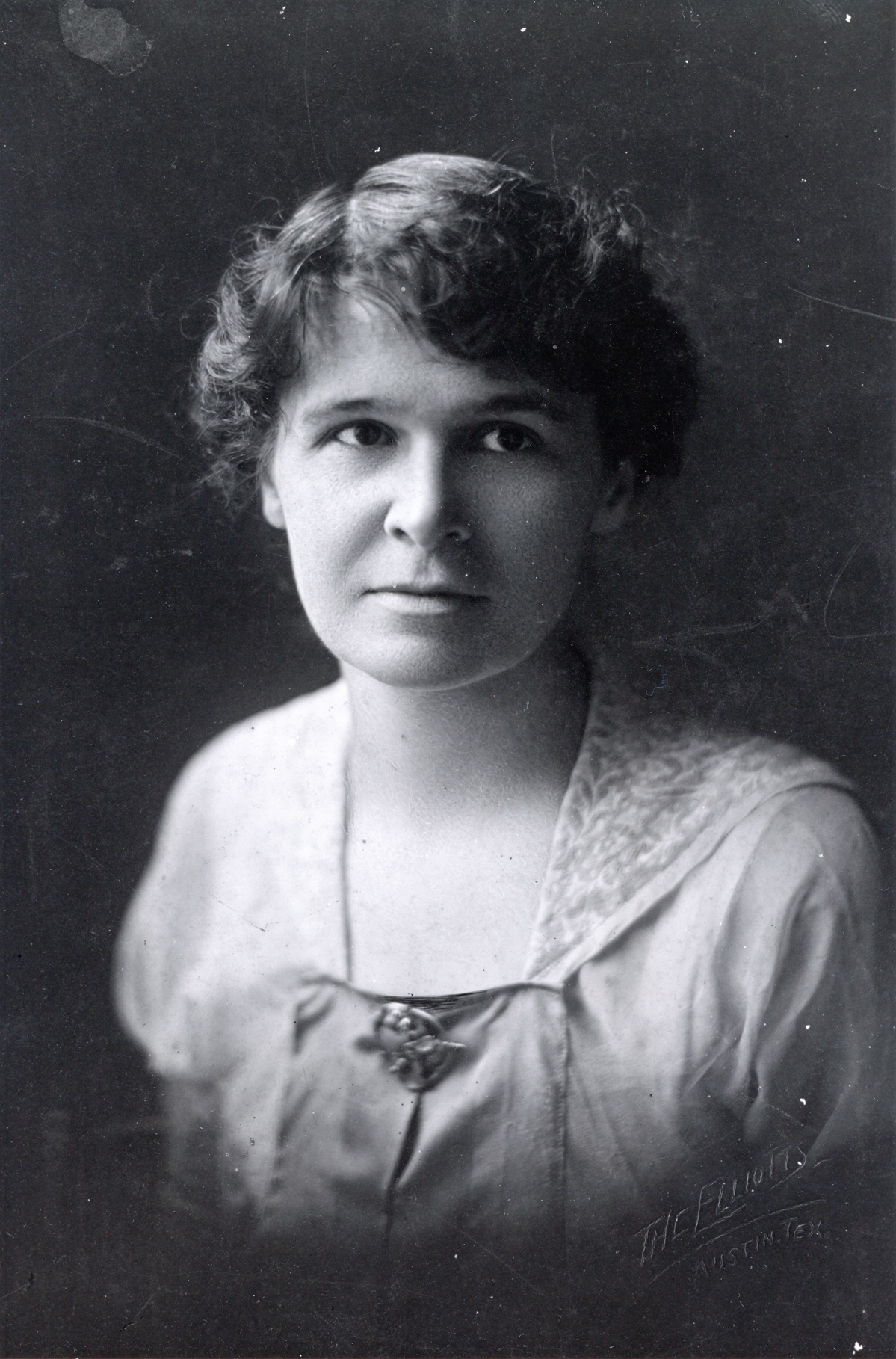 y active woman suffrage society in Texas until Eleanor Brackenridge formed the San Antonio club in 1912. Since they were located in the state capital, members such as Nell Doom and Mary Heard Ellis played an active role in the Texas Equal Suffrage Association's lobbying activities.

University of Texas professor A. Caswell Ellis (Mary's husband) served as editor of The Texas Democrat, a suffrage newspaper which circulated statewide prior to the 1919 suffrage amendment election.

Annie Webb Blanton, who began her career as an Austin schoolteacher, was the first woman to win a state office when she was elected State Superintendent of Public Instruction in the July 1918 primary.

In 1915, a year after she joined the organization, Jane Y. McCallum was elected its president. She went on to play an active role in state suffrage activities, first as head of TESA's Press and Publicity campaign, and later as chair of the Ratification Committee.

The majority of the materials in this online exhibit are part of the Jane Y. McCallum Papers (collection number FP E.4) held by the Austin History Center. Documenting not only the suffrage movement in Texas but also McCallum's personal and professional life, the Jane Y. McCallum Papers consist of thirty-seven linear feet (roughly 65,000 pages) of correspondence, diaries and other manuscripts. Researchers interested in this, or any, manuscript collection can contact the Austin History Center's reference service for more information.